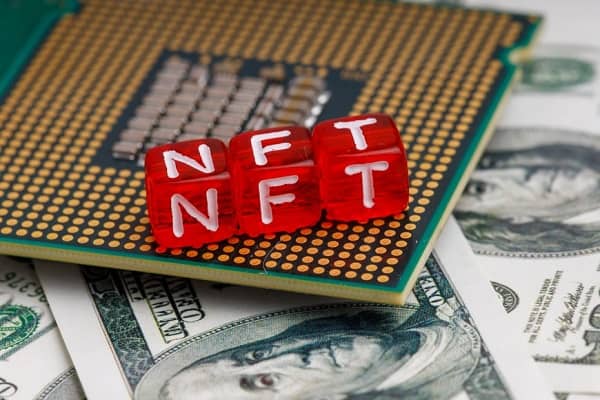 Non-fungible tokens (NFTs) are pieces of digital content that can be unique and/or owned by one entity. They represent something valuable, which makes them popular among game developers, gamers, DApp users, token traders, and cryptocurrency enthusiasts who want to invest in crypto assets with real-life applications.

NFTs are completely digital items that cannot exist physically. They are owned by individuals who can buy, sell, or trade them on decentralized marketplaces without having to go through a third party. There are thousands of NFTs out there for everything imaginable – games, certificates, etc. All transactions are handled on a blockchain, which makes them secure and transparent.

This article will explain why NFTs are so popular today and what benefits blockchain technology provides for people who work with these tokens daily.

The collectibles industry is thriving as we mentioned earlier, not only in the form of toys but also as other valuable items such as trading cards (the first example of NFTs used as commodities). These days gamers can trade their valuable gaming assets with each other using Jungle decentralized marketplaces where they can set their prices without any interference from a third party. In the past, gamers had to rely on centralized marketplaces that charged big fees and also forced them to use game-specific currencies that could only be spent within the game ecosystem – not even outside of it.

NFTs allow for in-game currency standardization. This is because each game uses its internal currency (or items) that only work in one game. Now imagine owning an item that can be used not only in one specific game but also usable across different games, or even traded for other NFTs. NFTs are not only useful for gamers but also for other applications within the finance industry, such as certificates and diplomas. The possibilities are endless.

The Possibilities NFTs Bring to the Gaming Industry

Having a decent number of players who invest their time and money into a game brings a new level of customization to the monetization of games. At some point it will become more profitable for developers to cater directly to their most engaged player-base while allowing others not as invested in the game to have access on some sort of limited basis, thus increasing player retention.

In the gaming world, non-fungible tokens have been used to represent items that have their unique properties and attributes. Players can trade, sell or buy these items through decentralized marketplaces. In some cases, gamers might spend hundreds or even thousands of dollars purchasing in-game items over time. Now imagine getting paid back by creating your marketplace based on non-fungible items from the same game you played for so many hours. That’s what we call true item ownership.

Collectibles and NFTs: The Perfect Match

As we mentioned earlier, there are many games out there already offering this possibility to their players. Now imagine how popular collecting items would be if you could own something physical after investing enough time and money into it – like digital toys made real (and tradeable). Imagine owning your favorite character from a game or movie, having him/her/it sitting on your shelf next to all the other cool things you’ve collected over the years. With blockchain technology, you can now do that.

Currently, there is a booming industry where people buy and collect physical items. It’s not unusual for someone to spend thousands of dollars on these very expensive toys or even more to add them to their collection.  This trend is expected to continue for many years, and because of that it would be a great idea to create a digital version and make it non-fungible.

The True Value of Digital Items

We live in a world where we can own digital assets; we can trade them on decentralized marketplaces and no one will stop us from doing so. They’re stored in our hard drives or online storage solutions like Dropbox, where they’re well protected (at least up until quantum computers enter the game). NFTs give players the freedom to use their assets whenever they want, wherever they want. It also helps that gamers are aware that blockchain technology is transparent and immutable which makes it extra value for them because what you purchase stays yours forever – unchanged.

Additionally,  non-fungible tokens make digital assets more valuable by preventing them from being copied, falsified, or destroyed. This means that the creators of these items have real-world value, and this is why they can charge extra when selling their in-game assets to players.

We can’t stress enough how important it is for gamers to be able to own their assets completely. Hackers are always after valuable items, whether digital or physical. You’ve probably heard about some of the biggest cases in history where hackers have stolen millions of dollars worth of items from online games, even breaking into personal PCs and stealing valuable items that way.

Blockchain technology offers encrypted, secure transactions where gamers can transfer their assets to other players without worrying about anyone stealing them. All transactions are visible on the blockchain for everyone to see and no one can manipulate or change data once it’s uploaded. The whole system is very transparent, which finally allows for true ownership – something that hasn’t been possible before NFTs.

NFTs Are the Future for Everyone

Non-fungible tokens are going to be a part of our lives in the future. It’s only a matter of time until we start using them in different industries, not just gaming and collectibles. There are already many other cases where NFTs prove useful, such as digital ID cards for refugees, certificates for universities, or even diplomas from training programs. There are also decentralized marketplaces where you can sell your items to others without having to rely on third parties. Sooner or later, this technology will become a standard. And when that happens, it will bring a whole new meaning to what ownership means. 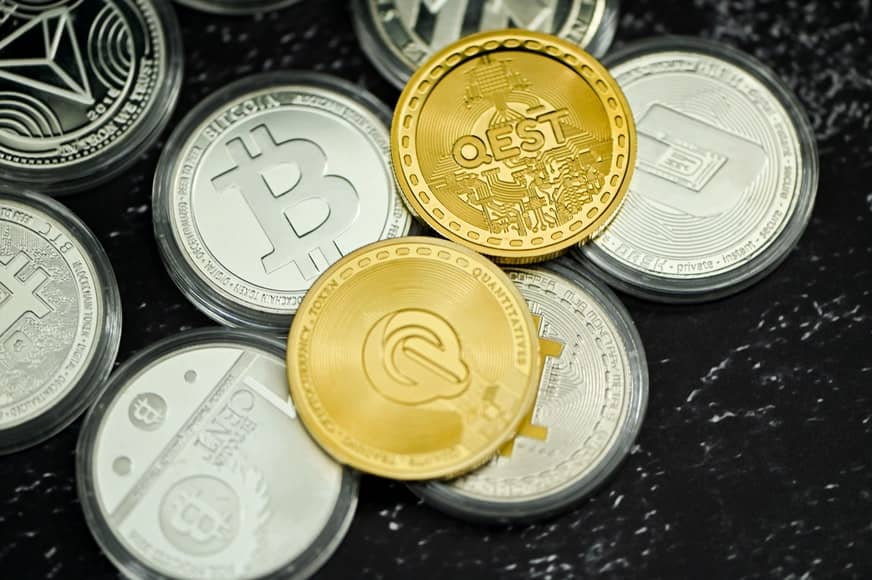 NFTs have amazing potential,  and we’re only scratching the surface of what they can do. They open up a world full of possibilities, and we believe that blockchain technology is going to become part of our everyday lives within the next decade or two – even more so once quantum computers enter the mix. So if you want to be part of this revolutionary movement, you should consider investing in NFTs as soon as possible.