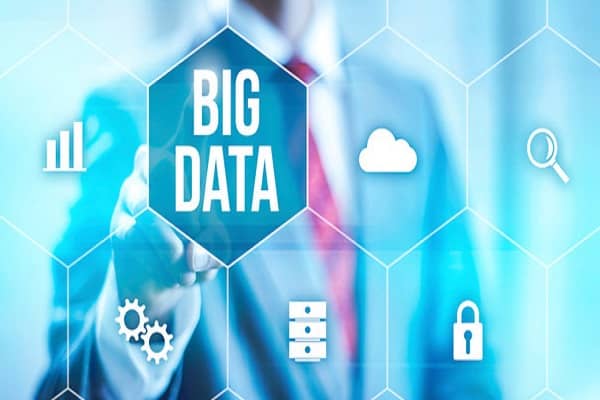 The entity on which the world depends the most right now is data. No matter which sector you’re in, you’re directly or indirectly using some kind of data. A ton of data is being created every second. A report shows that 44% more data was generated in 2020 when compared with 2009. So, what is big data, and why is it so important in these times? We’re here to solve your queries, and here’s everything you need to know about big data.

It is exactly what it sounds like, a large amount of data that is created at great velocity, volume, and variety. These are the 3vs of big data, more on them later.

If you want a simpler definition, it is just a huge amount of data created very quickly. Managing big data is not very easy, and general techniques cannot be used to filter through them. Almost all of the big data is being controlled by enterprises such as Google, Facebook, and Apple. Around 70% of the big data is created by individuals like you and me. However, 80% of that data is under some big company or the other.

Big data can be used to detect problems on a much bigger level. These problems wouldn’t have been spotted out if it wasn’t for this data. Being able to figure out and solve these kinds of problems is what gives big data importance.

3vs of big data

Velocity, which basically means speed, refers to the rate of data being created. A large amount of data is being transferred over the internet in a very low amount of time. 900 million photos are uploaded on Facebook in a day, 500 million tweets are uploaded on Twitter, 0.4 million hours of footage is uploaded on YouTube. These are just some of the famous names, and there are thousands of companies creating data at an enormous speed.

Volume refers to the amount of data that is being generated. The sheer volume of data is so large that even the highest amounts of digital storage that you would have heard of will mean nothing. With companies like Google, Facebook, and YouTube having such large amounts of users. You can only imagine how much data is being created every second.

You may think that most of the data wouldn’t be of any use, but this is the data that lets companies get insights into their audience. Personalization of your feed on every social media platform is possible due to big data only. Big data solutions help corporations make sense of this huge amount of data and then provide suggestions to improve their work.